After the purchase of Twitch in 2014 by Amazon, action valued at almost 1 billion dollars, in Vanadis we were waiting for the news that finally became public: Amazon launches Lumberyard, its video game engine with a great tip. But will all that glitters be gold?

Amazon Lumberyard is a free 3D cross-platform game engine that allows you to create top-quality games, connect your games with the massive storage capacity and computing resources of the AWS cloud, and capture fans on Twitch.

With so many extras 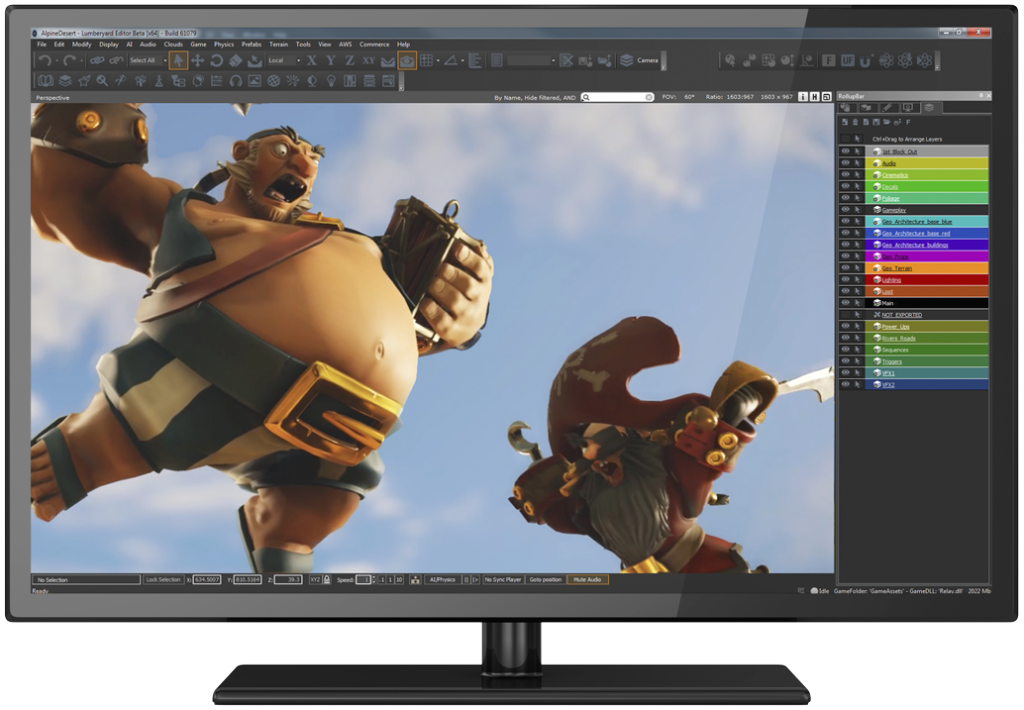 This is where the “but” comes in, and if you want to use Lumberyard, you’ll be limited to hosting it in Amazon’s great AWS services. This strategy of “use the product for free, but pay for using my services” is the same strategy used with the failed Fire Phone, which used an Android fork and got you into the Amazon ecosystem Yes or yes.

Connect with the “Rifters” community 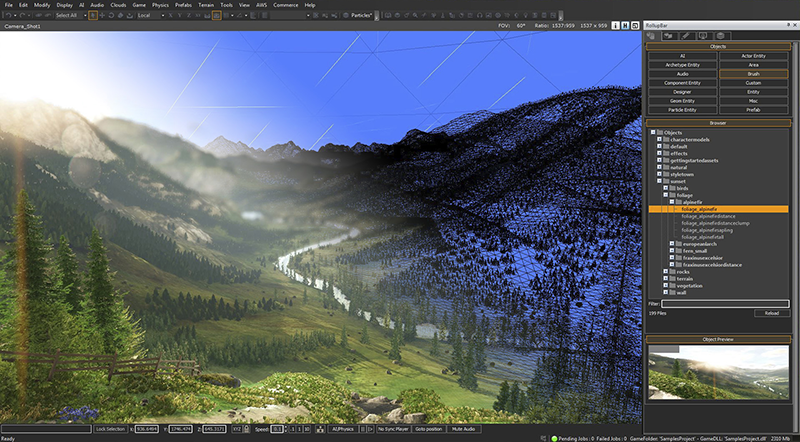 Leaving aside this little “but,” Lumberyard is very promising, with a feature-rich editor, native code performance and exceptional visual capabilities, as well as hundreds of other features, Amazon Lumberyard offers professional developers the tools and Technology they need to create top-level games.